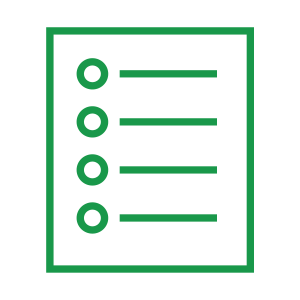 (b) When a team wins a match, then teams will play fun sets until time slot ends.

CANCELLATIONS DUE TO RAINOUTS

32. Rainouts will be rescheduled.

33. In the event a team defaults close to game time or does not show, the opposing team may still use the facility for volleyball purposes in the allotted time. They can practice or play amongst themselves.

36. If there is another tie, we will use the total point accumulated throughout the season.

38. Do not interfere with the public that may walk by or watch your games. captains will be equipped with a copy of the permit. Should conflict arise with another group, the league will investigate and reschedule the game.

39. All decisions by the league are final and not subject to challenge or change.

40. Players cannot be traded amongst teams. Players of companies with 2 or more teams may not use players from each other’s teams unless they receive permission from the league OR if the second team is in a different division that does not merge in the playoffs.

41. The minimum age requirement for players is 18. Exceptions can be made for specific circumstances. Contact the league for approval.

42. Music can be played during games.